Documentary: “Over the net; Dream or Illusion” – soon to be released on Tennisportalen! 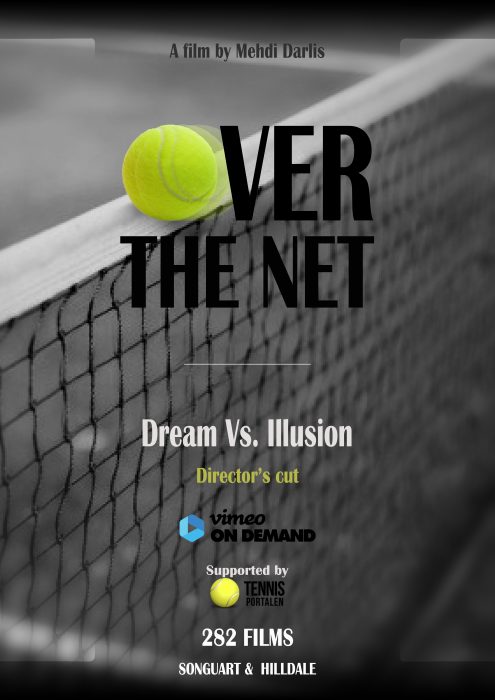 The documentary “Over the net – Dream or illusion” will be released on friday 23rd June on Tennisportalen in collaboration with 282 films. The documentary has only been broadcasted on French television and is now being launched on the web for the first time!

The documentary depicts the devastating competition on the tour that prevails today and focuses primarily on players ranked outside the Top-100, held back by the expenses the effort requires. We meet Benoit Paire, Jo-Wilfried Tsonga, Adrian Mannarino, Gilles Muller and less well-known names of the tour who tell us about their experiences and prospects.

The Tennisportal, as the first web-based tennissite, will offer it’s readers a discounted price on the documentary launched on Friday 23 June.